The most popular of the yachts that take part in the Rolex Sydney Hobart Yacht Race is the Wild Oats XI, a super maxi owned by the Oatley family. This time the half model of this popular yacht is displayed in the model room of the Royal Thames Yacht Club. The Wild Oats XI is a 30-meter silver hulled yacht. This is a remarkable achievement for the Wild Oats XI as it has found its model placed in one of the oldest and the most prestigious yacht club in the UK. 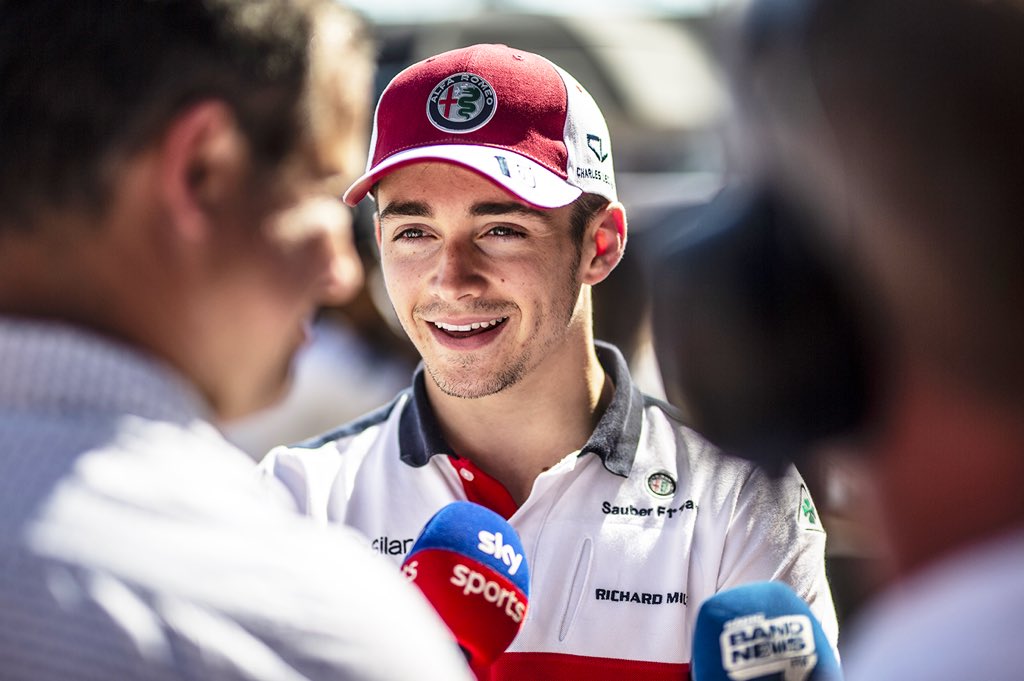 The Royal Thames Yacht Club is located very close to the Buckingham Palace. It was founded in 1775 and is Commodore is Prince Andrew the Duke of York. There are over 250 half models of international yachts featured in the model room of this prestigious yacht club. Wild Oats XI should be really happy to have its half model now installed in this yacht club’s model room.


The committee of the Model Room took the decision to include the Wild Oats XI in the model room. The particular design of the yacht should have enjoyed great success in sailing and must have proved its mettle in order to be included in the Model Room. There is no doubt about the prowess of this yacht and its design.

Wild Oats Xi was only the second yacht to finish first with a record race time and also win on handicap in its first every major race.